Founded as a non-profit in 1988, 18th Street Arts Center has a long history as a space for artists. It originally served as studio space for a group of feminist artists in the 1970s – 80s, including Susanna Bixby Dakin (who ran for President in 1984), Judy Chicago, Barbara T. Smith, Linda Frye Burnham, and others. It became a hub for the West Coast arm of ACT-UP, an activist grassroots organization addressing the AIDS crisis, and was home to three of the NEA Four (Tim Miller, John Fleck, and Holly Hughes). It also grew out of early performance art, and was the site of publication for High Performance Magazine, and later, Highways Performance Space (still located on the 18th Street Arts Center campus). Once 18th Street incorporated as a non-profit, it became an artist residency program with a wide range of public programs and exhibitions.

With performance art, activism, social justice, feminism, and the gay rights movements in its DNA since the beginning, 18th Street has continued to foster and support the work of many of Los Angeles’ most engaging and diverse artists, and has built bridges to like-minded artist communities around the globe. 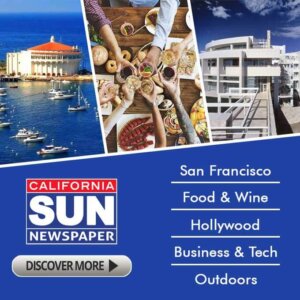 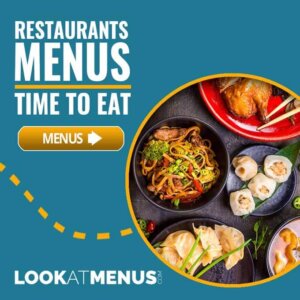 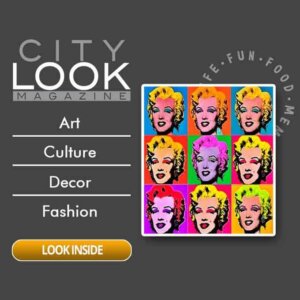 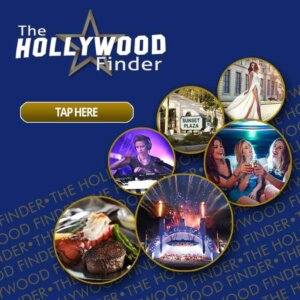 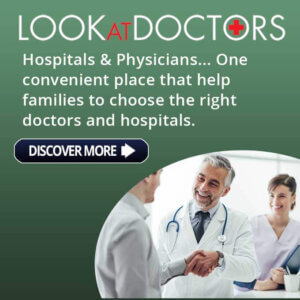